But he still misses the mark. This week, I’m borrowing from one of my favorite gender studies lectures this year.

Early last semester my pop culture prof had us watch rapper Lupe Fiasco’s “Bitch Bad” music video, one of his singles from the album Food & Liquor II which managed to stir up quite a bit of controversy with its highly political content. I’m sort of at a loss in regards to how I feel about Lupe because I like him and admire the fact that he’s using his music as a means to spread important messages and voice his opinions, but at the same time I don’t always agree with what he’s saying. This music video is a clear example of the reasons why I simultaneously love and hate him, especially considering the lyrical content. Watch below (and sorry for the unavoidable 30 second commercial near the beginning. Another reason to dislike his cheap ass): 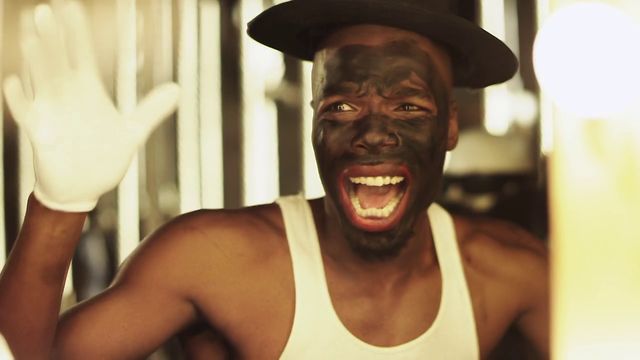 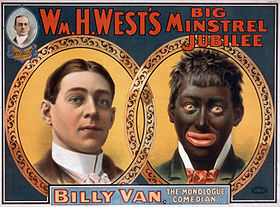 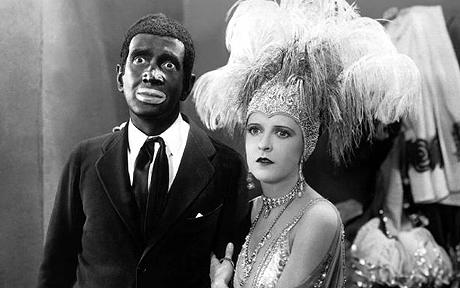 Ultimately I like that Lupe Fiasco creates these kinds of controversies and enables these types of discussions. Whether or not I agree with everything he’s saying at least it is getting people to really look at the world of media and deconstruct the histories and oppressive schemes which are still reanimating within everything we come to consume. Til next time.

About The Girl on Bloor